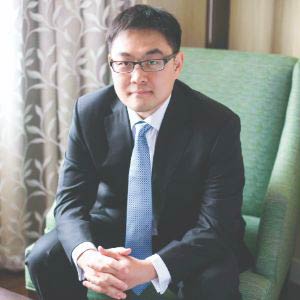 Could you tell us how Celant Innovations was conceived?

I came up with the idea of automating documents one late night when I was working as a junior attorney on a transaction that required many all-niters in a major law firm. When the right opportunity presented itself around 2015, I, along with a team of software developers, started the company to offer documentation solutions for law firms and corporate customers.

What are the challenges that you have experience in the industry?

How is Celant Innovations different from other players in the market?

Many of the existing document automation providers offer software, but what is hard is that you also need legal expertise to draft the best templates.

Our software is flexible and can accommodate customers’ feature requests easily and quickly, which is difficult and time-consuming in the case of a separate software vendor and consultant.

When you automate a document, it is both an art and science. Usually, companies buy the software from the vendor, hire a consultant to program the templates and an attorney to review the output documents, in order to execute document automation strategies. In contrast, we provide those services in-house along with our custom proprietary software, so that our clients do not have to coordinate multiple resources to make it happen. Since our software is flexible, we can accommodate a customer’s feature requests easily and quickly, which is difficult and time-consuming in the case of a separate software vendor and consultant. We rely on open source technologies, which allowed us to develop our product at lower costs than our competitors and this allows us to pass on the savings to our customers. Also, unlike many of our competitors, we are natively web-based and don’t have installation, configuration or update requirements like a typical Word add-ons. We also have several unique features such as instant redlining, automation of workflow, and ability to edit any portion of the document. 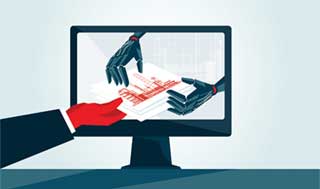 There are many, but one example that comes to mind is a law firm of about 20 people that had used antiquated technology to produce their transaction documents. Before the adoption, they were at capacity handling about 50 cases per week, but after switching to our technology, the firm’s entire productivity increased more than 100%, allowing them to handle 100+ cases per week, without any significant headcount increase. Stories like these are typical and for firms handling volume transactions at fixed fee, we can help their bottom-line tremendously.

What does the future hold for Celant Innovations?

We are working on a product line to automate credit agreements in the lending industry. We believe that it would lower the costs of issuing loans for banks substantially and would be a disruption opportunity in that industry.

Description
Founded in 2015 by an experienced Wall Street attorney joining forces with a team of software developers, Celant Innovations develops and operates cloud-based and on-premises solutions relating to document drafting and analysis for legal, accounting, and financial services industries. The firm focuses on text manipulation and related technologies that make computer-assisted legal drafting possible. Celant’s goal is to create easy-to-use products that resonate with its customers. The enterprise is revolutionizing the way professional documents are drafted and analyzed by providing dynamic and intuitive tools that streamline existing processes 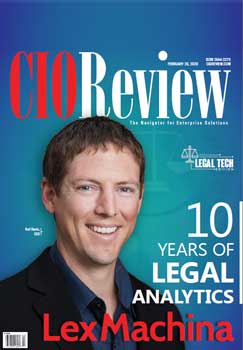